Welcome to Threshold! This blog will focus on helping people better understand and play the Takamo PBEM game. If you want to experience the joys and frustrations of a turn based PBEM, this is the place to be.

The Original Takamo is a complicated game. A good example of this is the set of player questions below. I received these from a player in early April while preparing for the weekly Takamo run. 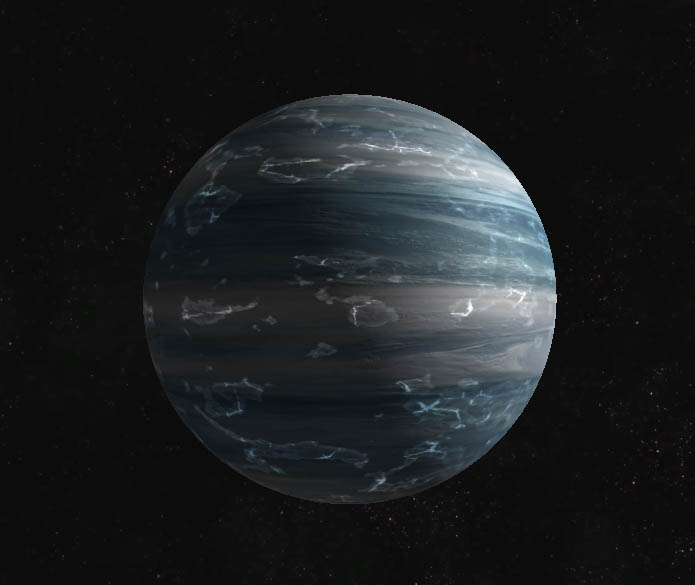 “I also scanned or probed a planet that did not attack but said the owner was indeterminate. What does that mean?”

I passed these questions on to our programmer, Thom Walla. Here was his response:

“Probes. Well you’ve got a lot going on there. First, planetary defenses against probes work on several levels. Just because Fighters, Forts, or ABM’s shoot down the probe does not necessarily mean the other defenses are not present. Fighters are the first defense but if they miss, the Forts or ABM’s will certainly try to destroy it. So no, you can’t assume anything is not there just because something is, if that makes any sense. Second, probes are not 100% reliable, nor should they be. Ancient Civilizations, high tec worlds, shooting them into stellar clouds, target range, and probe tec level will all affect probe performance and result in possible failures or incomplete reports. In fact, a planet will sometimes capture the probe and send back false information. I had a probe last turn get through all the defenses and the information on the planet was an Ancient Civ, Size, ATOMS/HYP, but the owner was unknown and no other information. So some good information came in but I did not get an entire report. Maybe there were no defenses. Can’t remember, but I think I shot a probe at the planet because fighters destroyed my explorer a turn or two back.

As for the owner listed as Undetermined; A planet may give you many different reports as to the owner depending on a multitude of factors. Undetermined, unknown, none, refused to identify, etc., signify that the planet is unowned in most cases. Random chance on the type of message you will get, depending on several factors. However, high tec level planets will sometimes block the scan and send back false information.
Sometimes there are other reasons a report is either not correct or full, like the probe example above.

Confused? I hope not. Takamo never was a game where players get concrete information every step of the way. Now having said that, information is still mostly accurate; in the 90% range.

Just because you scan or probe a planet and have a result does not necessarily mean you might not get further information if you use another method. That is one of the reasons I used two methods to try and get scan information from one planet rather than just take the first report as 100% accurate. There are many ways of gathering information in the game.”

Thank you and see you next week.